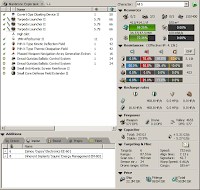 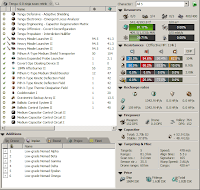 
I did what I set out to do, and now it's time for me to GTFO from exploration for good. The ships I used here have already been torn apart and put on the market.
Posted by Parasoja at 6:11 AM No comments:

I thought I was being all clever, changing my ninja exploration setup so the bomber had some resists and putting RR on the tengu. Surely, I thought, the tengu could clear out frigate hulls, then the bomber could come in and, with the help of a little RR, easily tank the few ships which would switch to it every so often. Because as we all know, retribution AI rats definitely prefer to hit ships of similar size.

Nope. Every ship immediately switched to the bomber, and stayed on it for several minutes. It held up reasonably well against a mix of 16-ish battlecruisers and battleships, but it would never work in the last room of the 7 or 8/10.

Delta net worth y u so low?

A number of reasons: 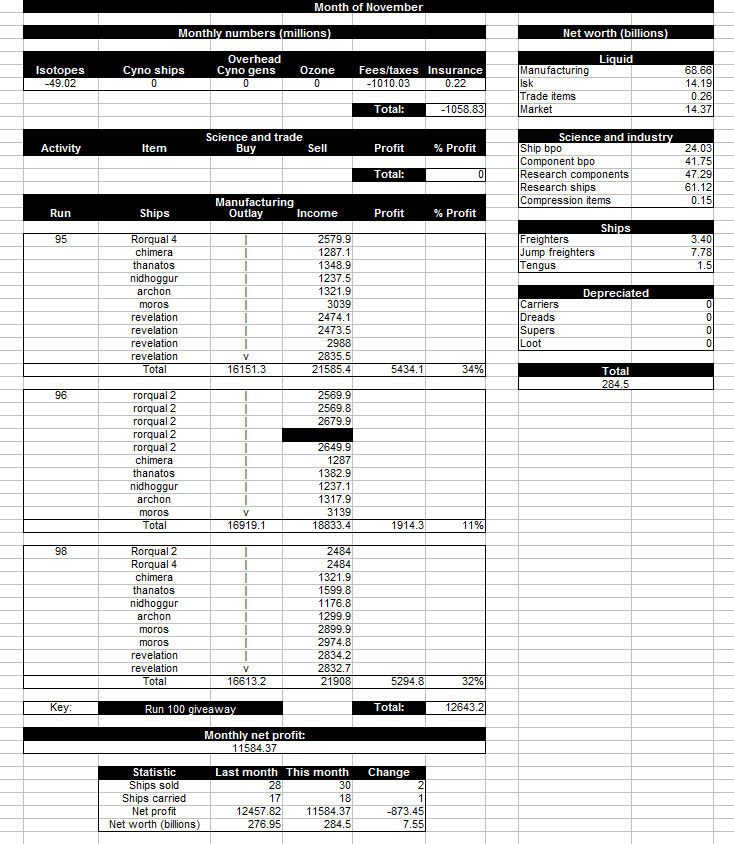