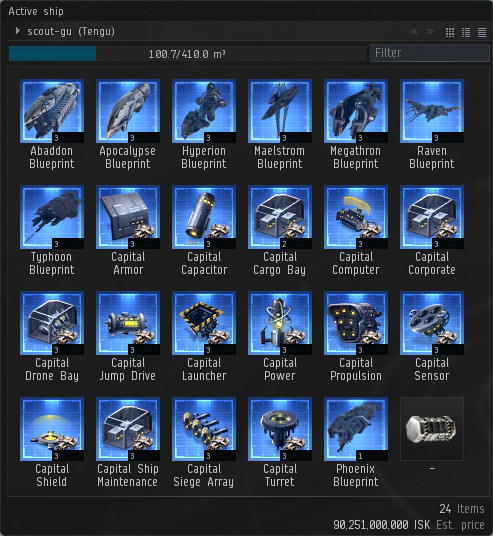 The phoenix blueprint? Because I only have one of them. I didn't bother researching a second, because phoenixes have been shit for almost as long as eve has existed. I only kept the one I had because they might get better eventually. And they did.
Posted by Parasoja at 6:36 PM 2 comments:

Market industry is like cold war. You won't hear about your successes, nor about losses. There are no explosions, no corpses left behind your defeated competitors, no killmails. The only thing that matters is success, and the size of it. Sometimes it feels discouraging to write articles which probably wont matter to anyone, but deep in my heart I believe overnight success is the result of years of hard work. My profits should be cut to about 2/3 of my potential due to passive gameplay now, but sooner or later I will get back to work and figure out how to improve the system to more than 100 percent of previous efficiency. Read buisness books and apply them in Eve; it works.
Posted by Parasoja at 8:33 PM 3 comments:

LibreOffice Calc: How to import data from a URL

So, you want to put stuff from the API or eve-central or whatever into a spreadsheet without copy-pasting. If you use LibreOffice, you'll find there's an option to Insert->Link to External Data. It has a box that says "put URL here" and a thing to select how often you want to update the source. Also, it doesn't work.

Here's what you do:

2. Go to Insert->Sheet From File 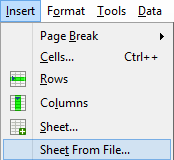 3. Paste the URL into the file name thing, and press 'open'

4. When the Text Import window comes up, check 'other' and put '<>' into the field. With XML, this will split the data into cells in such a way that you can use it. Press OK. 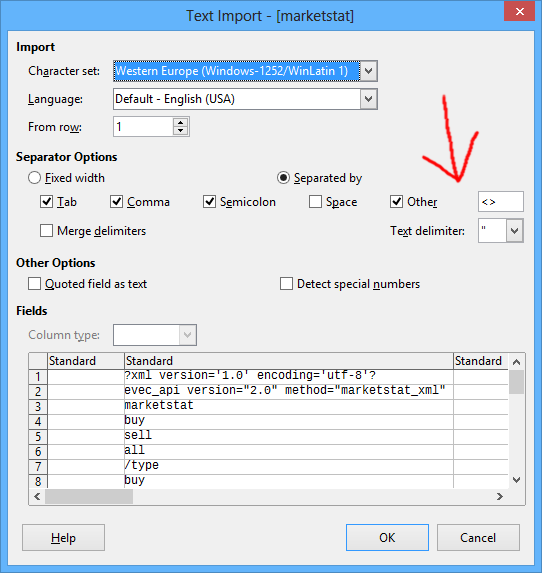 5. At the "Insert Sheet" window, don't change anything. Press OK.

6. The data is now in the sheet. It's a bit messy, but you'll be able to pick out the cells you need.

7. Don't do anything else on that sheet. Instead, set cells on another sheet equal to the relevant boxes on the imported sheet. 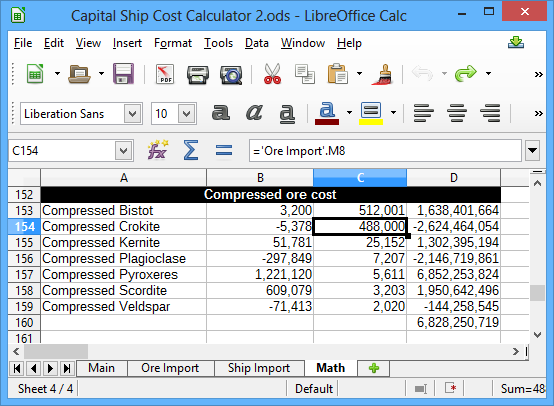 That's it. Every time you open the file it will reload the data, so your spreadsheet stays up to date.
Posted by Parasoja at 9:19 PM 1 comment: