Exploration in hostile nullsec for the chronically risk-averse (Rubicon edition)

Since CCP changed salvage and whatever sites, "exploration" seems to have taken on a new meaning as something you can do in a frigate. Here, we're going to do real exploration. This method will allow you to take off from jita 4-4, fly out to the edge of the galaxy, whack a couple combat sites to see what falls out, and fly back to jita, all in near-perfect safety.

The post-AI-changes iteration of ninja exploration, which dual-boxed a billion isk stealth bomber and an RR tengu, was silly as shit. Luckily for us, the introduction of the mobile depot removes the need for the bomber, making ninja exploration a proper easy-mode profession.


This is your scanning fit: 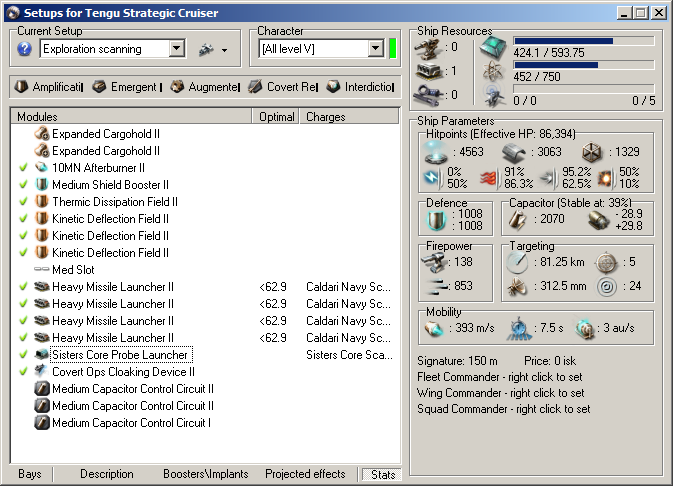 This is your site-running fit: 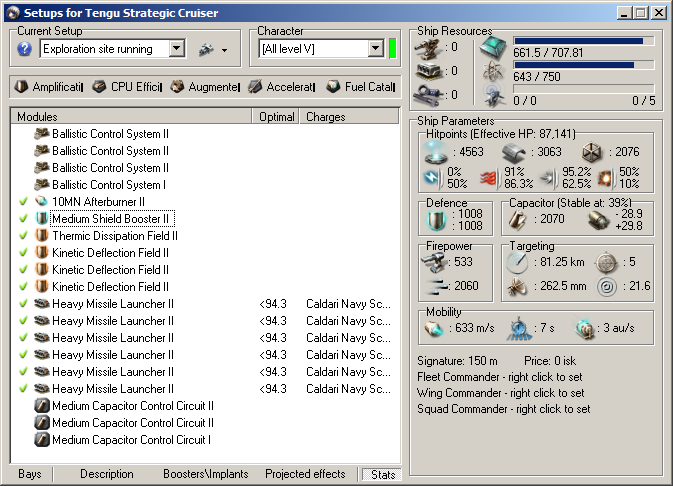 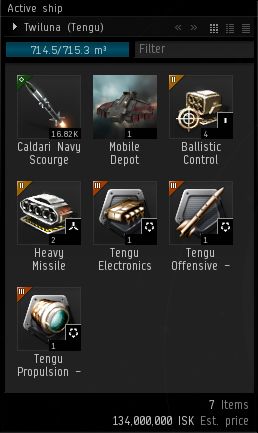 
Scan down a site, launch the mobile depot at a safe spot, and use its' cargo bay and fitting service to refit as follows:

Then re-online your modules and run the site. When you finish, do the same refitting steps in reverse and scoop the depot. If somebody enters the system while you're doing the site, pound dscan until they leave. If you see probes, warp to your depot, quickly refit, scoop your depot, and warp off. Delete the safe and make a new one.


Since the exploration changes, apparently space near empire is full of newbies running around in scanning frigates. They'll constantly be interrupting you, and if you ignore them you're going to end up murdered by a black ops fleet, so I recommend heading toward the edge of the galaxy until they aren't a problem.

Also, you can only run 3 to 6 sites before running out of missiles. Operating out of an NPC station where somebody stocks them will let you stay out much longer.
Posted by Parasoja at 1:44 PM